Alright, y’all. This is a photo shoot that has been on my mind and heart for a very long time before we ever picked up the camera.

I met Ali and Baron when I bought Foster, as fellow boarders at the beautiful old barn I left not too long ago. Ali, an adult amateur like me, was bringing up a young horse with the intention to event. Enter Baron- a fiesty little 15.1 hh former racehorse whose sweet disposition and occasional exuberance made for an exceptional event horse in the making.

Ali and Baron have joined Foster and I on almost all of our adventures, and so I’ve watched them grow together. I saw them jump their first roll top, that first 3′ fence (both of these accompanied by exclamations from Ali that I can’t list here- did I mention his exuberance?), watched them master lead changes and find success in the dressage ring. Ali and Baron are a great pair, and it’s been joyful watching them progress so much in just a few years.

Fast forward to last April. I was riding a train through Scotland on my honeymoon, and I was reading an email from Ali about a bump that had formed on Baron’s face. We thought many things- maybe he had been kicked, maybe he had a tooth issue, but eventually the worst was thought; maybe he had cancer. A trip to NC State’s veterinary school confirmed that Baron had Plasma Cell Myeloma, a cancer that has only been diagnosed in 12 horses before. Heartbroken is the only word fit to describe that day.

Still, more than a year later, Baron has been mostly unaware of the sickness. He still does daily gallops around the field, begs for attention, and continues his normal antics. Ali was able to continue riding him for some time, until soreness in the sternum prevented him from being girthed and saddled. Now Baron is retired, enjoying his days steeped in peppermints and affection. We know those days are limited, but for now, he is happy, and that is enough. 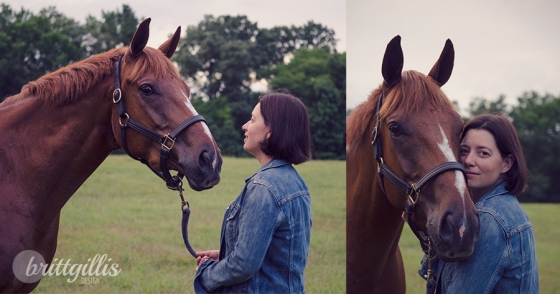 I did this photo shoot with Ali and Baron, for two reasons. One is simply because I owe her so much- she has become a wonderful friend and I will never be able to pay her back for the generosity she has shown me over the years. The second reason, is that this horse deserves a moment to be celebrated, for all he has done and simply because he is a beautiful animal, and that is always to be celebrated. 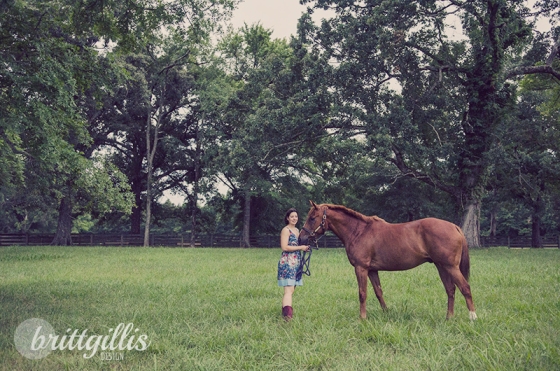 With these photos, I attempted to capture some of the heart of Baron and the relationship he has with his owner, who is a brave, brave woman and so fully deserving of having these moments to keep with her forever. 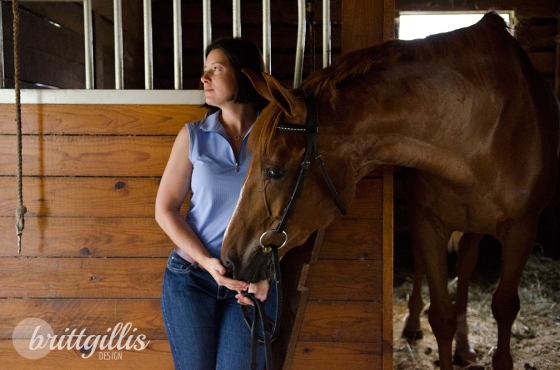 Have a great weekend, y’all. 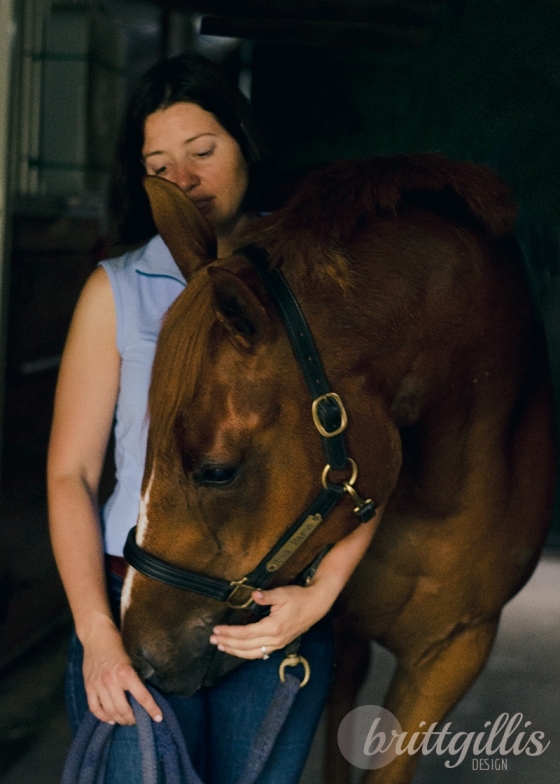 4 thoughts on “Photography Friday: The story of Baron”