I have now officially owned Jack for 2 weeks, and though there is still so much to learn, slowly I am starting to figure out his personality. Here is what I have got down so far, for the uninitiated. 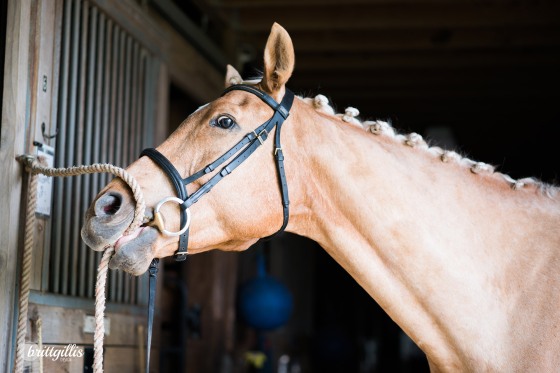 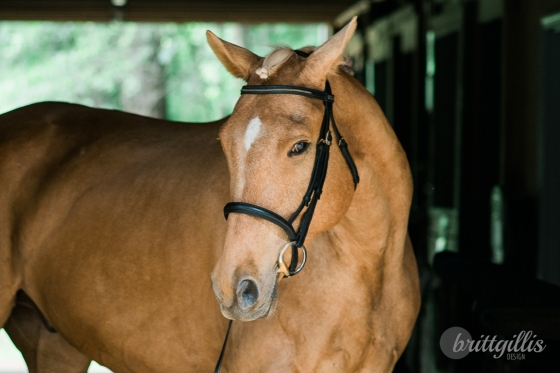 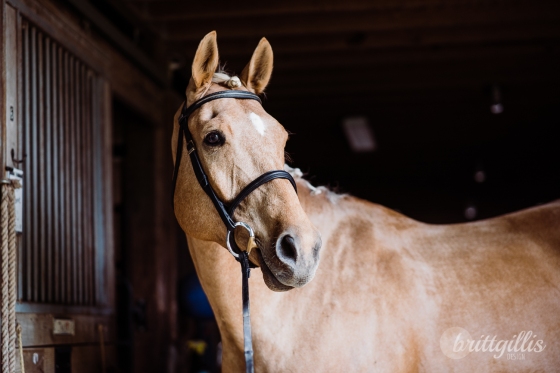 18 thoughts on “A little about Jack”