Every year I map out our show season, and always tell myself it’s written in pencil- things happen rapidly with horses and there’s no sense getting attached to plans that can and probably will change.

So it is in that sense no surprise that our season now looks completely different from the one I planned at the beginning of the year. Though I had an unwritten rule about not posting planned shows, I figure, what the hell. It’s going to change again anyways.

The first four shows of the year are cancelled for us, thanks to the ulcers from hell. Two of course are now in the past, and the other horse trials are simply not doable due to his likely ongoing medication and even if they were gone in a poof today, there still wouldn’t be time to physically prepare for them.

So, as far as the other items tentatively on our calendar…

*If* he is really feeling better, and funds fall into place, and a whole lot of other things fall into place, maybe we will start our season off at our first recognized dressage show in forever. Actually, maybe ever? Foster has never been to the State fairgrounds and it would be fun to check in with a pure dressage judge to see where we are, probably with a couple First level tests. 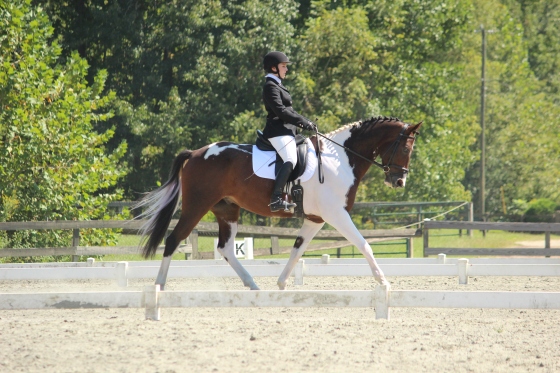 Pending fitness and a whole lot more, then there’s the Dom Schramm clinic in June, but it’s hella far away and might be tricky to get to. Or I might just get lazy and not want to drive all the way there. Who knows.

After that it’s a ramshackle list of horse trials. The last three are a bit close for my taste, and I wonder if burnout could happen with traveling every couple weeks to a show. But they are all options at this point, and probably something will get crossed off the list eventually.

And lastly, I threw the last MacNair’s Combined Training show on the list because… that could be the perfect venue to try out a Second level dressage test. How exciting could that be?!

Until May, we will be simply focusing on channeling more positive thoughts and getting back to 100%, and then it will be a matter of seeing how things go from there! Happy planning 🙂