Since buying Jack in June, his body has changed a ton- homeboy has never been in a program quite like this one and he suddenly has muscle in places he never did before. So even though I had my saddles fitted to him in the summer, his back and demeanor was telling me that the saddles no longer were a good fit. Cue 2 saddle fittings (and crying into my empty wallet) and we are starting to see signs of a happier, looser version of Jack.

During the second fitting, Tracy of The Printable Pony swung by while they were in town and met the giant banana beast and listen to me complain about Jack’s not-so-rude rudeness (aka his shoving habits). It was so great to meet her and her sweet husband, and all the photos in today’s post are thanks to her! (Yay new media- thanks Tracy!) 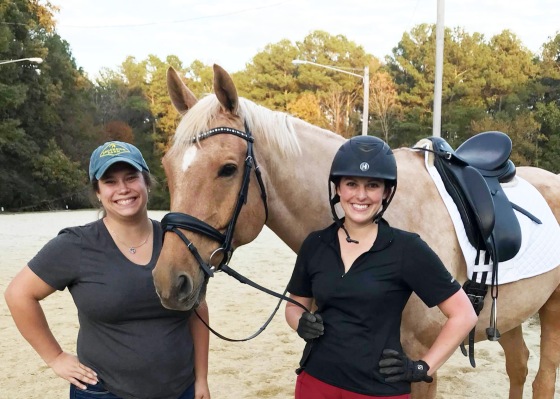 After weeks of not having a proper dressage lesson due to my Fair Hill and photography commitments, I finally got one in last night. The trainer rode Jack first to feel him in his “new” (read: not new) saddle, which sits up so much better than before. Jack is so much more relaxed than he’s ever been, even with a dropping temperature and riding in the spooky indoor. She commented on how much more rideable the canter is getting (thank goodness- that was such a hot mess before) and how he’s more reliably pushing to the bit, even if sometimes it means that he gets heavy in the hand. We’re fine with that, since he’s still finding his balance – all things in good time, especially with dressage!

I’m learning not to brace my legs in the saddle (this applies to both my jumping and dressage position) and engage my core and lower back- a constant struggle for me. And Jack is learning not to use his neck/giant shoulders to transition from walk to trot. As simple as a walk/trot transition is, doing it correctly is probably the most difficult thing we are working on, and a large part of our lesson was focusing on this one aspect.

There was plenty else to work on though, and so as not to bore everyone to tears, here’s the short version: 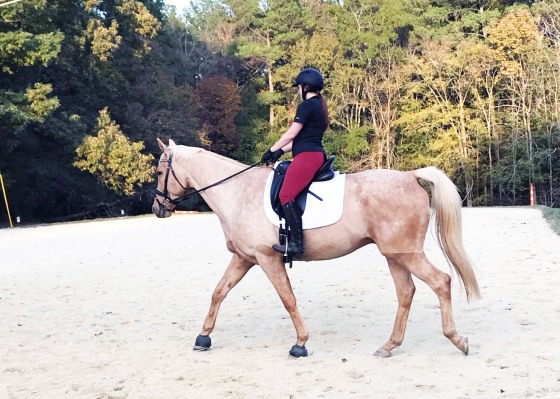 Dressage is hard, folks, and we’re still getting those all-important foundational elements cemented. Once they are there I have the feeling we will start doing all the fun stuff. But for now, getting the basics- including saddle fit- will make for a happier, more correct horse with hopefully a long career ahead of him.

Whilst in Delaware (slash PA slash MD etc etc) for Fair Hill, I put out feelers for portrait sessions. I couldn’t have been more thrilled, then, with Niamh reached out to me saying she’d be interested in getting some photos with the men in her life. Blogger meetup + ponies + pictures = Hell yes count me in! After rolling up to their gorgeous NJ location (and quickly confirming that I was indeed pronouncing her name correctly!) we gushed about the appearance of sunlight (a rarity that week) and I got introduced to Scout, who is a sweetie.

Travis, Niamh’s other main man, also came to join us, and was truly a wizard in creating zen for all of us. With our trio of subjects complete, we wandered the fields and toodled down the path to another barn with the most gorgeous texture that I was in photographer heaven. 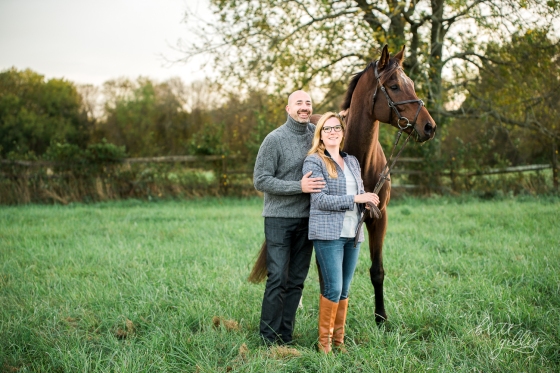 Niamh is also a photographer, which put some pressure on me, but luckily she was charming in front of the camera, and OMG her outfits?! Niamh if I come back I may be raiding your closet. Fair warning. 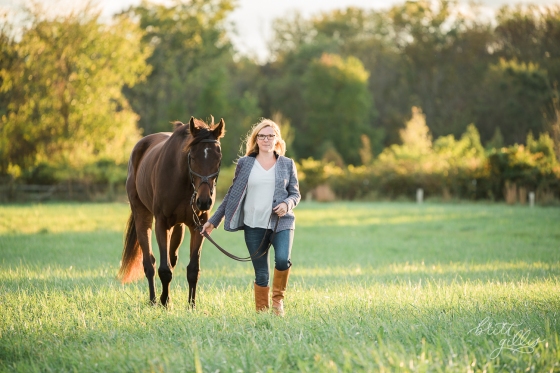 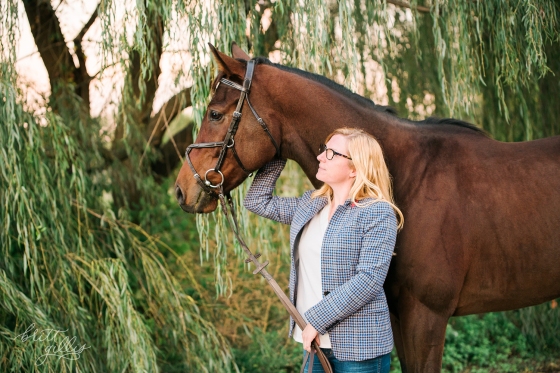 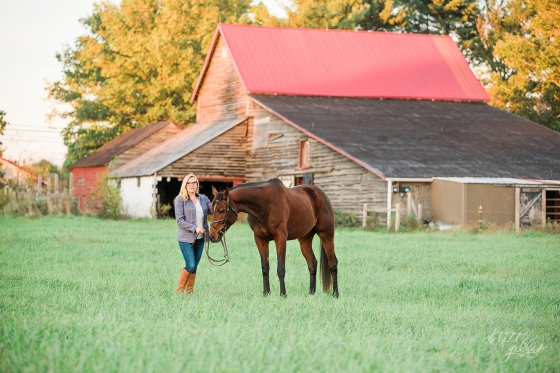 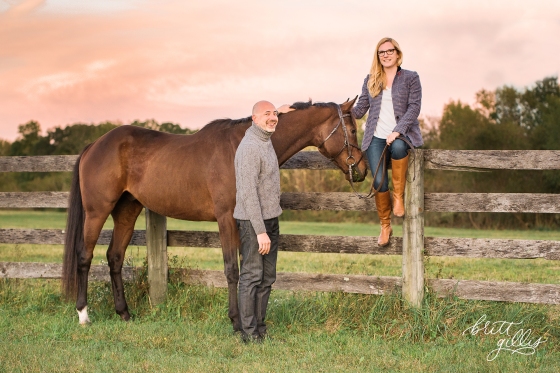 I loved getting to meet Niamh and only wish that we would have had more time to split a bottle of wine and hang out for a while. Next time, plus the whole closet thing- OK?

Happy Friday all! Hope you have a great weekend!