I’m somewhat annoyed right now at how dressage went for our show yesterday, so I’m going to skip right ahead to the cross country element of the July Horse Trials we did yesterday.

The XC was soft, like, uncharacteristically soft for a War Horse show- normally it feels like they are out for blood with the course design, and while Training was super technical (2 full coffins for example), Novice was easy as pie. In fact, it was shorter than the Beginner Novice course. 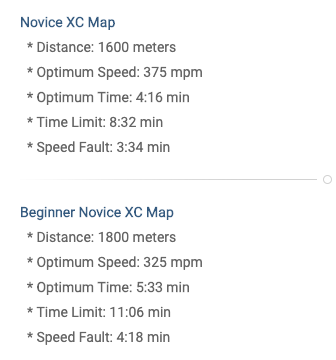 The course itself was simple too- we had two separate 2 stride combinations, and a sunken road. 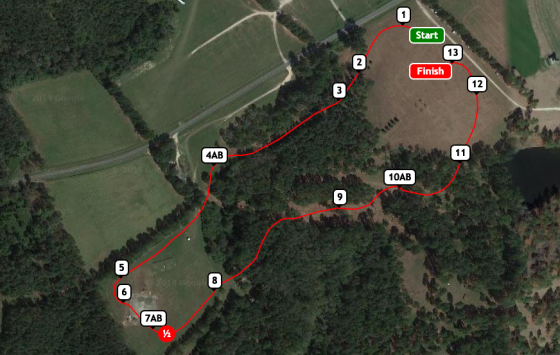 My only concern was really regarding the heat, and how Jack would recover. So I used his inhaler before heading out to jump (since it’s a schooling show), and added the Flair Nose Strip (thank you all for your suggestions- I read through the instructions several times and was able to figure it out!). Long story short, he came in feeling great. Puffing, but not heaving, despite the temps being in the 90s.

I finally brought out the GoPro again, so here’s your bird’s eye view of our short, easy, Novice outing.

Maybe tomorrow I’ll have the energy to bitch about the dressage. Stay tuned.